12 Reasons to Visit Germany--Whether You Speak German or Not!

1. Experience the opposite of urban sprawl:

Germany is about the size of the states of Minnesota and Wisconsin together and they have a population of around 82 million people. To contrast, in the US we have about 300 million on a huuuge plot of land, so it’s much more densely populated. Germany is growing in diversity, so you will likely run into folks of many different backgrounds.

2. Speak with your hands and feet.

Most Germans, in particular in big cities like Hamburg, Bremen, Stuttgart, Munich, and Berlin speak some amount of English. So whatever German you speak will help when you travel outside those areas. The Germans have a saying, "sich mit Händen und Füßen verständigen." Meaning: you can do a lot [gesturing] with your hands and your feet to communicate. Feel free to contact the Office of Tourism in places you would like to visit and have them send you some maps and other information before you go. There are lots of opportunities to have city tours in English, too.

When you pack light, e.g. 1 backpack and one medium-sized suitcase, you can do your entire trip on the train with a Eurail pass (for a discount, see Eurail ad on the Produkte page) or buying tickets directly at Die Bahn . German trains are FANTASTIC, the best trains I’ve seen anywhere, and you can forego a 1st class ticket in Germany. Or treat yourself to 1st class!

For 2nd class, be sure to check out the “reserve a seat” option so you know you have a seat reserved for you. Also, on the trains, they don’t always make important announcements (like track number changes for incoming and outgoing trains) in English, however they are now making most regular announcements in German and follow it in English.

If you want to travel by car, simply rent a car with automatic (! Most Germans drive manual transmissions) and a navigation system; you can’t go wrong. I do recommend that if you choose the car route, which will give you the opportunity to take beautiful detours and find out-of-the-way places, find out about German driving before you go. Rick Steves has many great tips on his shows & in his books.

5. Find out what 3-star really means.

If you'd like to save money on a hotel, I recommend booking any 3-star hotel that appeals to you, as it will surely have all modern conveniences and be clean. A 3-star hotel stay includes breakfast, and it’s a real breakfast, with rolls, cold cuts, cheese, fruit, yogurt, etc.

If you book a “Pension,” it’s a B&B. Especially in small towns these are fantastic options and you'll be supporting a family business. 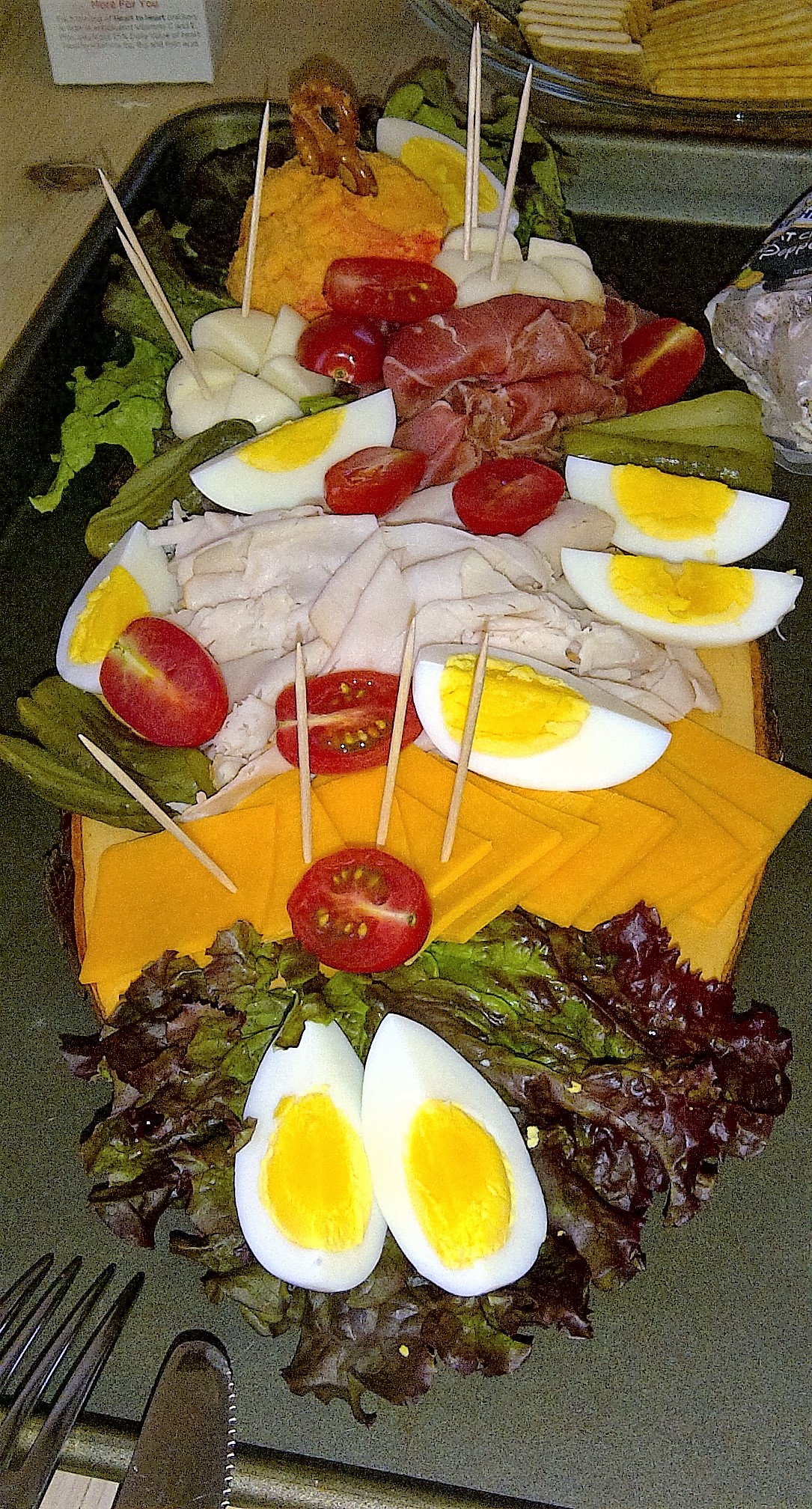 7. Find out who you really know.

You could go on a tour and meet new people, but then head off on your own after the tour. My aunt & uncle did this once, and they enjoyed it. Also, you may be able to find people to connect with through an American Lutheran Church in Germany or any clubs you might belong to, like a Garden Club or an Esperanto club. A friend of mine speaks Esperanto and he once randomly got in touch with a woman in Germany who speaks Esperanto through a club they belong to, and he and his wife stayed with the German woman’s family for 4 days. There are so many cool connections waiting to be found.

8. Have your mind blown.

Germans are blunt. They don’t mean to be rude, that is just the way they are. Think a little more “East coast” than “Midwest,” and you’ll be just fine. They also speak much more freely than Americans about religion and politics and if they broach the topic, they do it with the goal of opening up a discussion, something that is almost completely foreign to Americans, where even a hint of religion or politics makes everyone run for the hills.

Germans more freely express their exact opinions about…pretty much everything. It might just blow your mind!

9. Find out how ethnocentric the US is. Seriously.

Hey, remember last year when a MILLION refugees walked, swam, and snuck their way into Germany? There were many good reasons for that, and one major reason is because Germans are generous and interested in the world. Germans in general travel like crazy and are conscious of world events and social issues. Germany is a social democracy and interestingly they do not have separation of church and state. It is literally against their own rules to let people fall through the cracks.

Also, this means that most everything is closed on Sundays and on major Christian holidays. And there are more and different holidays in Southern Germany, so check a good calendar when you plan your trip.

So on those days, take off to another country--yes, they are all that close--and see what it's like when country borders are significantly closer. 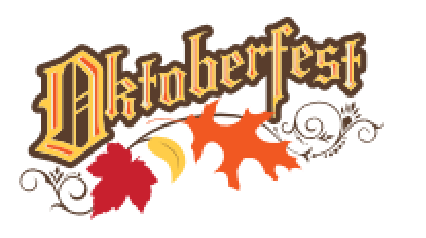 Oktoberfest is a blast! And I highly recommend that single women do NOT go alone. Go with at least one other person, preferably in a group, or just skip it. It’s a huge, crazy festival, with loads of drunk people from many, many different countries, and it’s simply not recommendable that women go by themselves. So make a plan, adhere to the Girl Code, and stick to your plan, making sure everybody returns together.

When there is nice weather in the summer, find a Biergarten and do it like the Germans do:  bring a book, a few conversation topics, a newspaper, and spend the entire afternoon there.