Persian Ware, Made in Germany 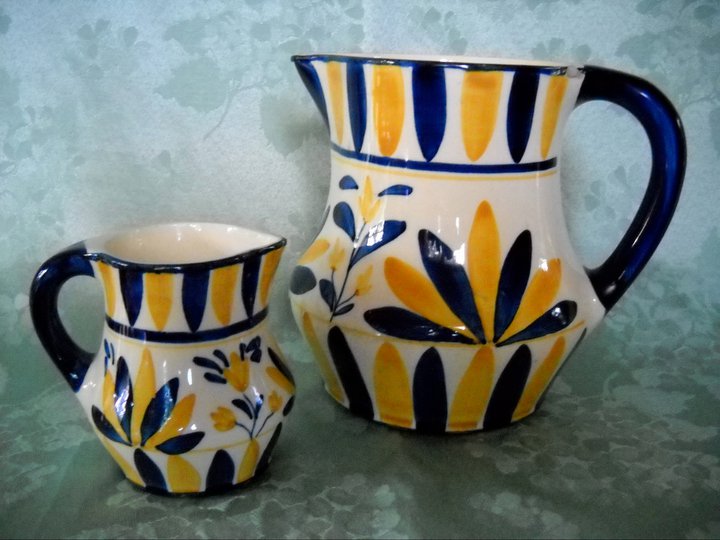 Between 1820 and World War I, nearly six million Germans immigrated to the United States. From 1840 to 1880, they were the largest group of immigrants. Though we had had immigrants from the German states as early as the 1670s, none of the groups were as massive as what was seen in the nineteenth century.

Though Germans were mostly eager to fit into American life, learning English as soon as possible, there was still a preference for German customs, foods, and household goods that reminded them of their homeland.

In the 1920s and 1930s, German manufacturers began exporting earthenware to the United States that had familiar styles to those of German ancestry. Sold in shops across the country, they were inexpensive and colorful. The earliest patterns were derivative of 19th century Persian designs, so the import mark identifies them as Persian Ware – Made in Germany. But the designs varied widely, some looking very modern. What were consistent were the bright colors and bold patterns.

The factories they were produced in were all converted to armament factories for World War II and production stopped. There is little evidence that this existed in Germany, and the primary evidence in the United States is the earthenware itself.

On February 12, 2014, Stuart Holland will be presenting parts of his extensive collection of Persian Ware, Made in Germany at the monthly meeting of the Minnesota Art Pottery Association, which meets at the Wood Lake Nature Center, 6710 Lake Shore Drive, Richfield, MN 55423, at 7:30 p.m. Attendance at an individual’s first meeting is free of charge. 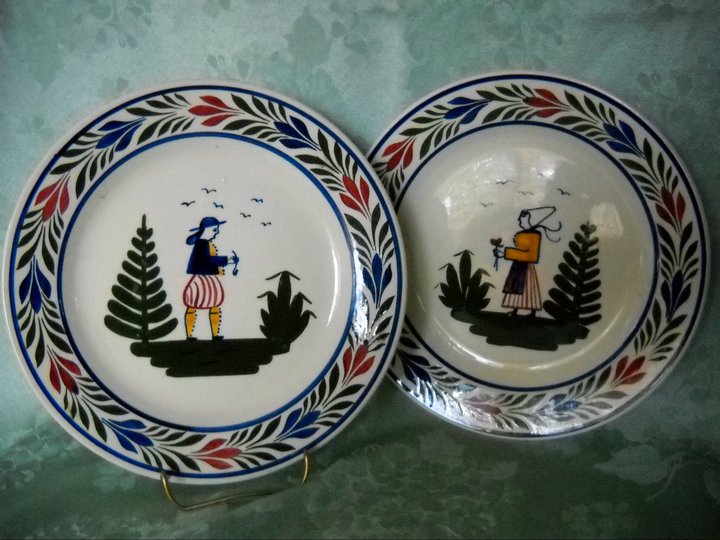 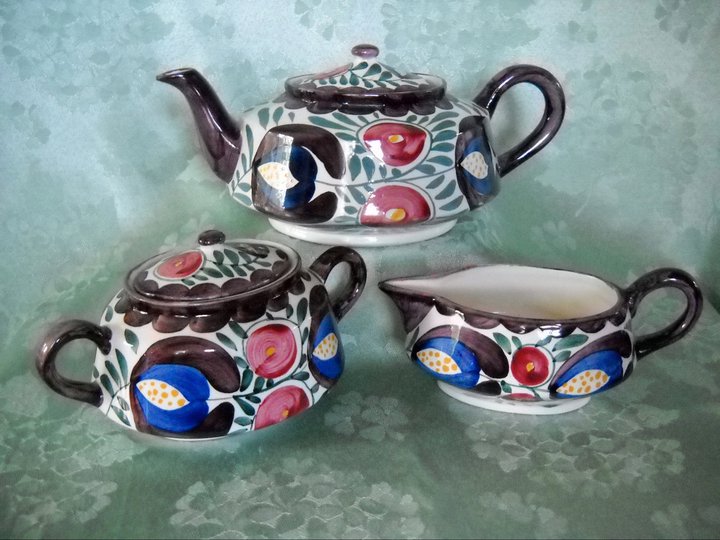 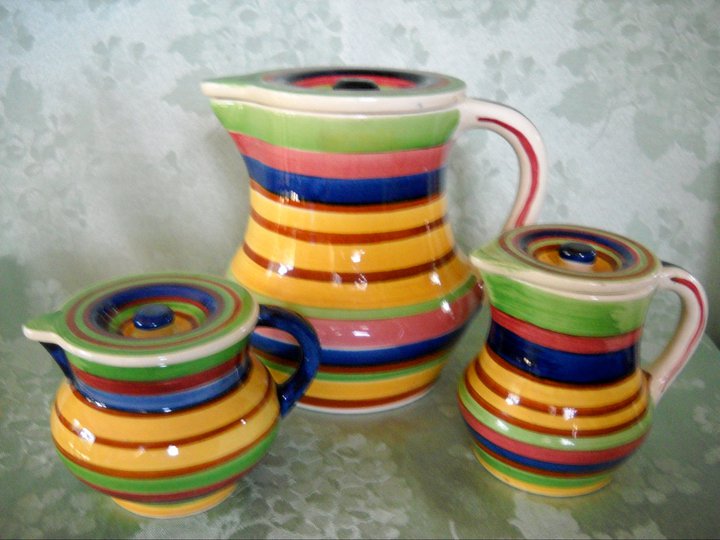 thank you for this information.

Read more
Read less
Like
Reply over 2 years ago